Let an experienced Wikipedian help to add the logo you want to your Wikipedia article. 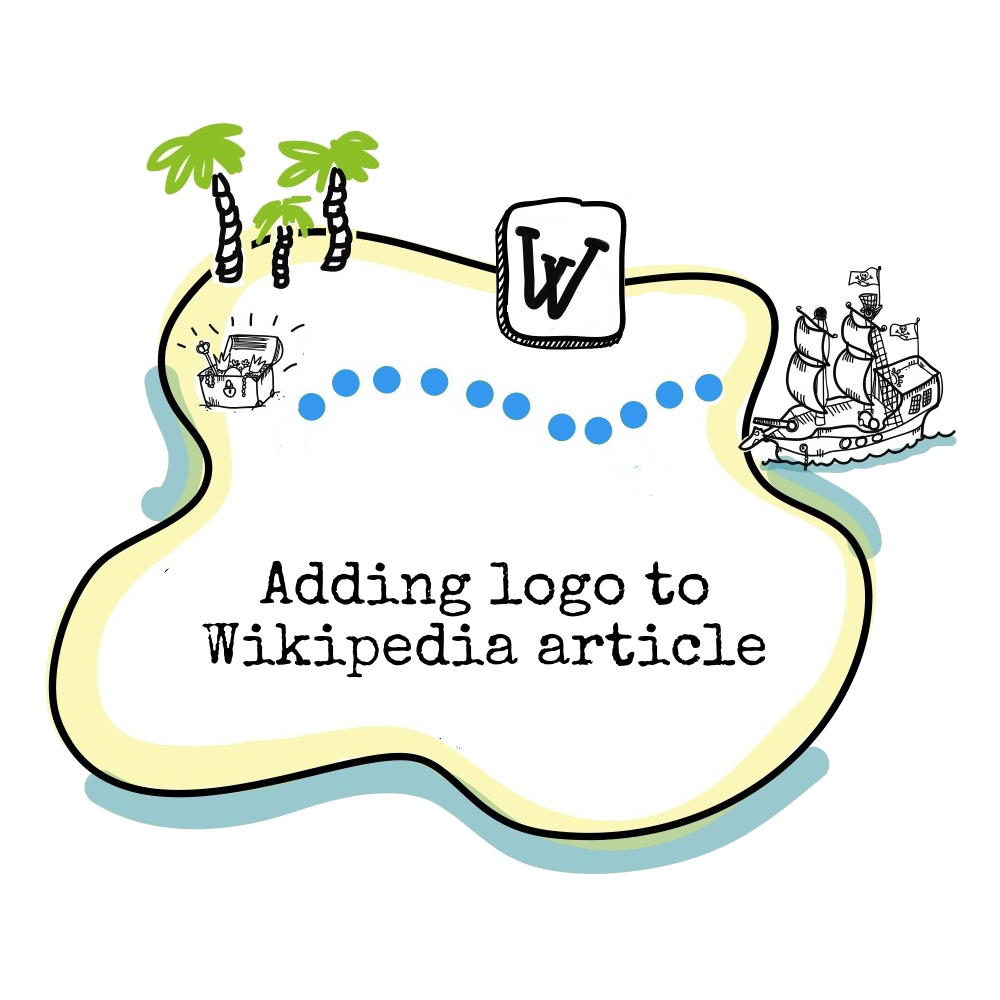 Does your company’s Wikipedia article contain wrong logo or is it missing completely?

Let Johanna Janhonen help you. She has been a paid Wikipedia editor over a decade now.

Note that the logo can be added only if

This offer is for logos only.

After you’ve paid for the product Johanna will contact you within two work days (not during weekends or Finnish national holidays that is). She is sending you an email to find out which logo you’d like to be added.