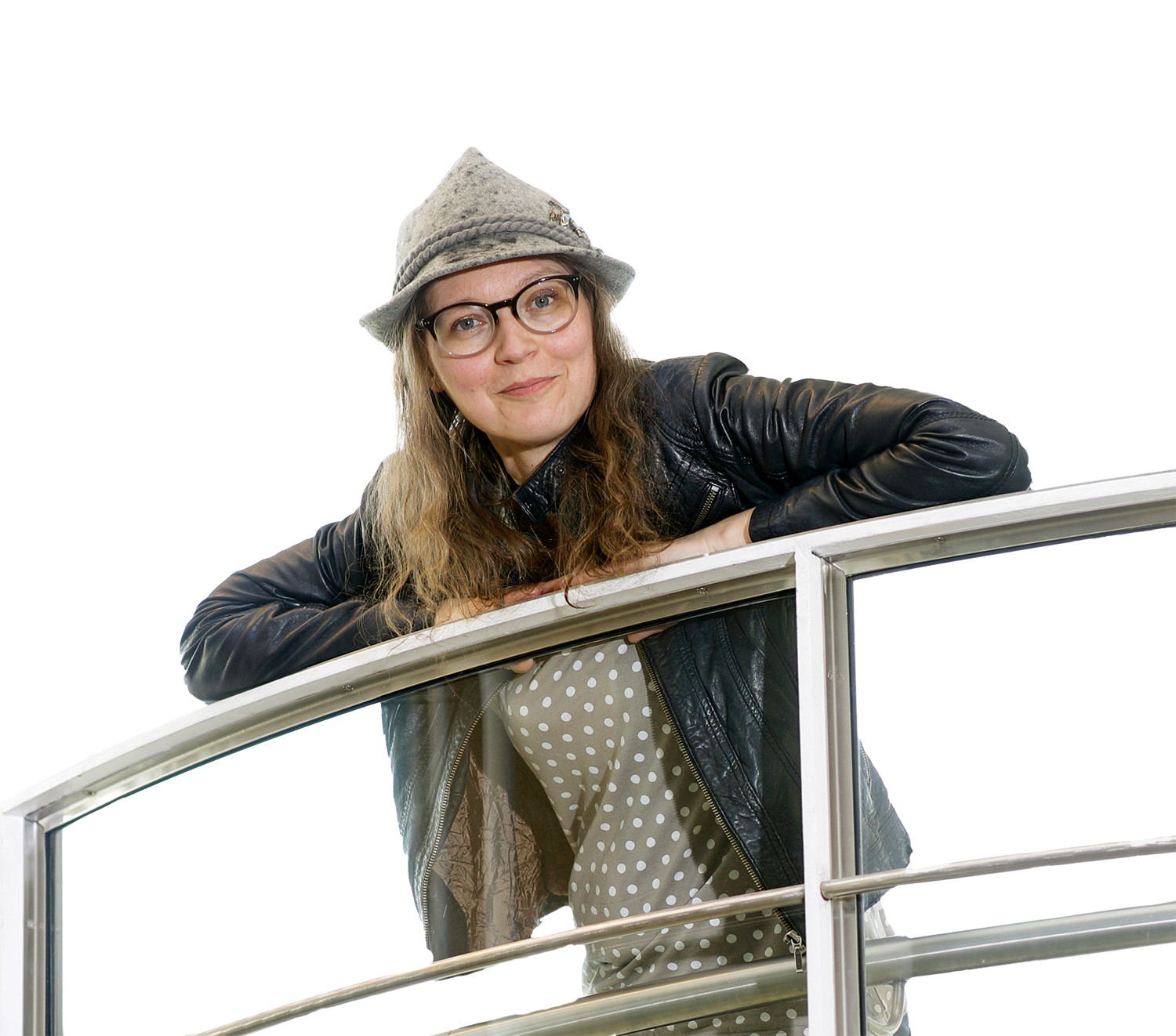 Meet the lady behind Hidden treasure

MSc Johanna Janhonen is social media consultant and a trainer, a blogger, a columnist, an event producer and the most active paid Wikipedian in Finland.

The company is most well known of two things, CMAD and Wikipedia.

CMAD is short for Community Manager Appreaciation Day, thanks for the idea, Jeremiah Owyang! The seminar has arrenged every January since 2012. CMAD seminar is meant for Finnish community managers and other social media professionals.

What about Wikipedia then?

While Johanna was working at Nokia she was acting as a main user of an internal wiki. It was not a Wikipedia but a project wiki storing all the important information R&D projects needed to operate.

In 2009 she created a Wikipedia account and the following year she started to create content for her customers after visiting Wikimania in Gdansk. She creates content in Finnish.

She is also active in Wikimedia movement – she was the member of board in Wikimedia Finland for 3 years and was leading the volunteers in her social media team creating content for Wikimania Stockholm in 2019.

Some highlights of Johanna Janhonen’s career