How to follow the changes on your Wikipedia page

Following the changes made to a Wikipedia article

Let an experienced Wikipedian tell you everything you need to know about following a Wikipedia article.

Do you worry about someone adding misleading information to your Wikipedia article?

Let Johanna Janhonen help you by telling you everything you need to know about how to follow the changes made to a Wikipedia article.

After you’ve paid for the product you’ll get the link to the guide. 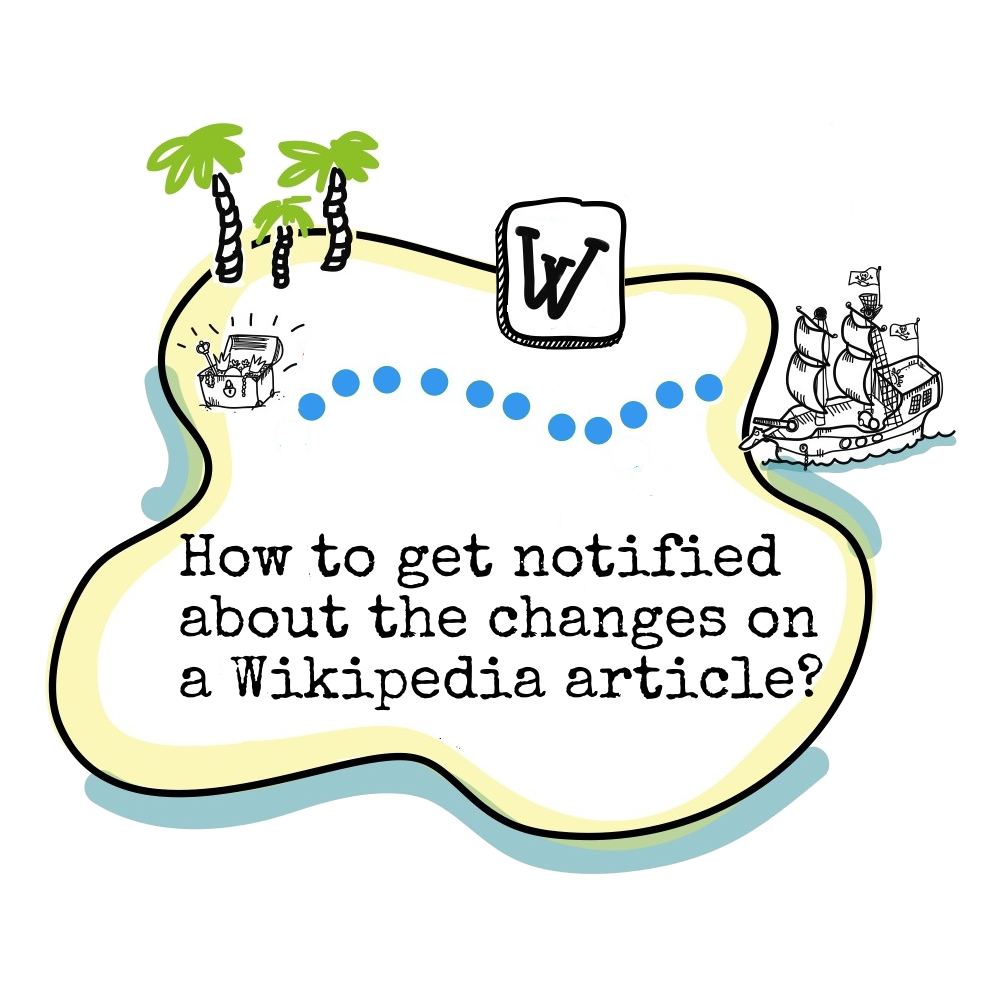