Are you notable enough for a Wikipedia article? - Piilotettu aarre
Skip to content

Are you notable enough for a Wikipedia article?

Are you notable enough to get a Wikipedia article written about you?

Let’s find out if you are worth a Wikipedia article! Johanna Janhonen will inform you the results within 3 weekdays.

Wikipedia is one of the most popular sites in the world, and the content produced there is used, for example, on the Google homepage and by Siri and Facebook. Wikipedia articles are borrowed by journalists as well and students, and people use Wikipedia facts when they are making big decisions, e.g. about what they buy, where they study, live or work. Would you like to be shown there too? That would be awesome but hey, Wikipedia is not a phonebook who anyone or anything can enter but only about things that are “Wikipedia notable”.

Are you worth a Wikipedia article?

Johanna Janhonen is a Wikipedian and a Wikimedian

Johanna Janhonen has been writing to Wikipedia for her customers since 2010. But Johanna is not only a paid editor – she is also part of the global Wikimedia movement. She has been in the board of Wikimedia Finland for three years and was volunteering in Wikimania 2019 leading the social media team for the most important yearly seminar of Wikimedia community.

In Finland she is among the top-50 most productive Wikipedia editors.

What is notable then? This is what the English Wikipedia says:

If a topic has received significant coverage in reliable sources that are independent of the subject, it is presumed to be suitable for a stand-alone article or list. 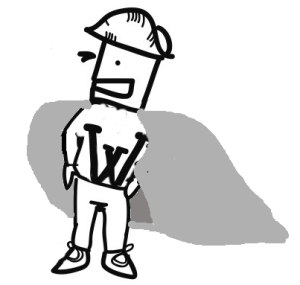 If the instructions above did not help you and arrised more questions than answers, you can ask Johanna Janhonen to evaluate your unique situation. The quick analysis will be completed within three business days since the order has been made. You can help her by filling the form with information on the subject matter.  If there has already been an attempt to make a Wikipedia article about you, please let Johanna know about that too so she can see why it was removed in the first place. 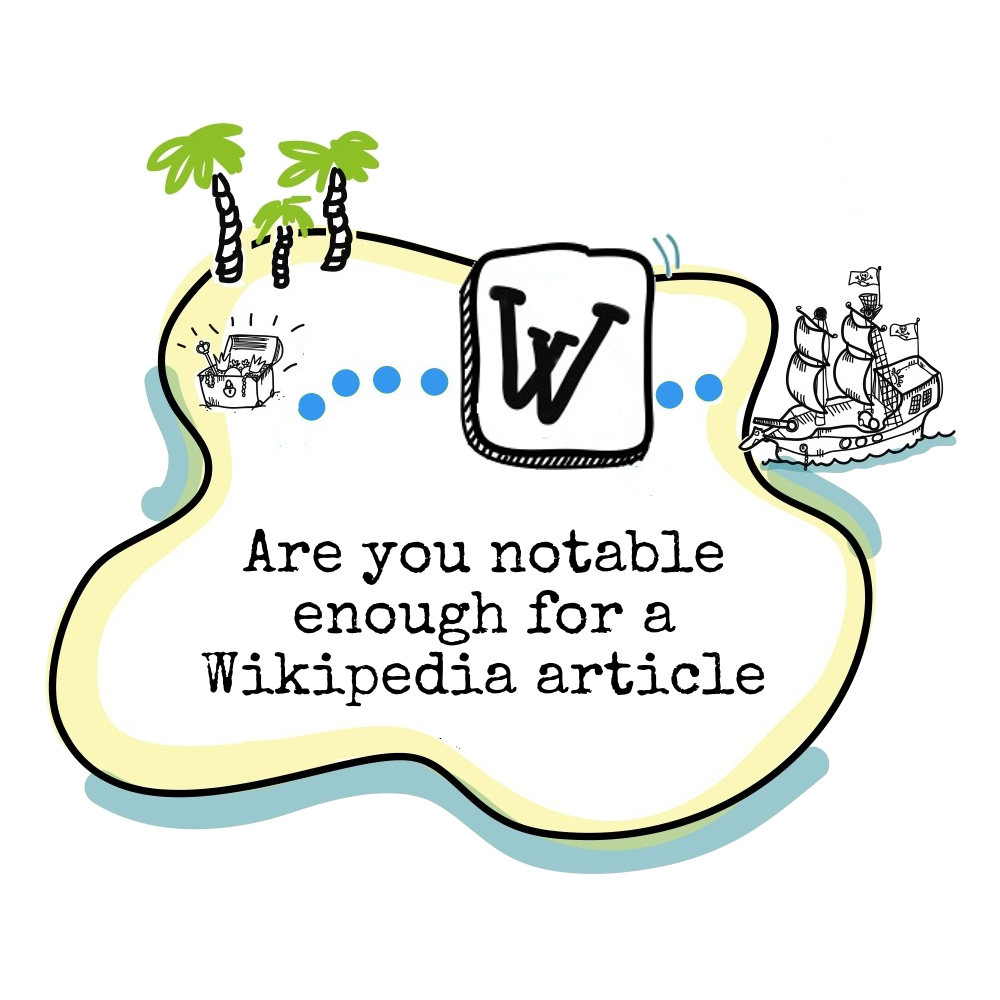